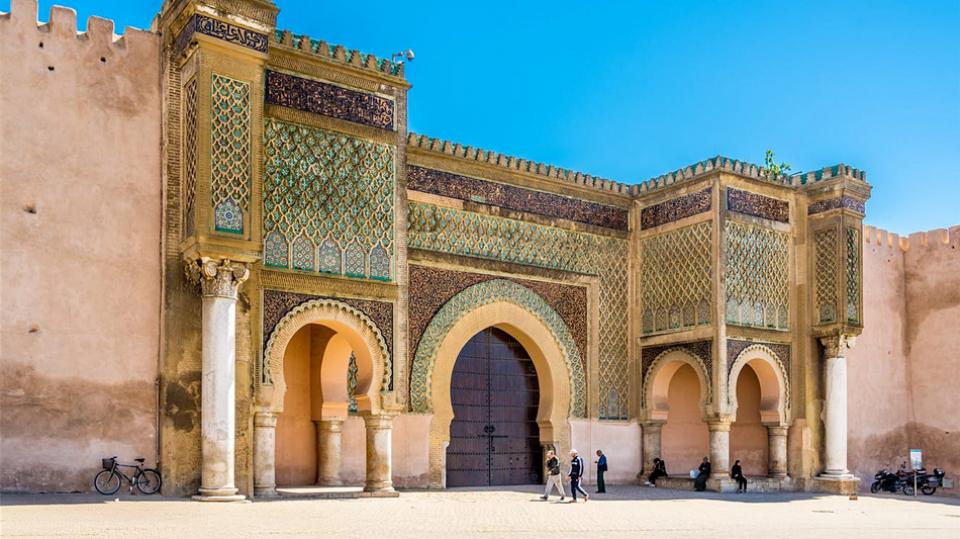 The famous Lonely Planet travel guide has just released its ranking of the ten cities to visit in 2019. And the imperial city is in 10th place.

"The famous warlike sultan who moved the Moroccan capital to Meknes in 1672 would turn in his grave if he knew how few visitors the city receives today compared to Fez and Marrakech," wrote the tourist guide, recalling the epic of Sultan Mulay Ismaïl who made Meknes an imperial city by bringing "stone and marble" from the Marrakchi palaces and Roman ruins of Volubilis, and by building the famous "thick fortifications that still surround the city".

With its giant underground attics and its magnificent door - Bab Mansour - which "even surpasses the blue door of Fez" (Bab Boujloud), Meknès has something to delight visitors, according to Lonely Planet.

"In the heart of the city, the magnificent mausoleum of Ismail is a national treasure and its restoration, which will last two years and restore its former glory, is expected to give travellers more reasons than ever to visit this underestimated imperial city," the tourist guide concludes.