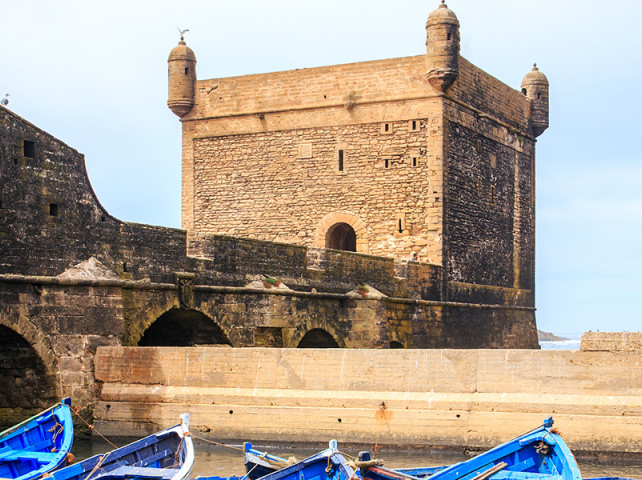 In the heart of the city of Essaouira, one of the pearls of the Atlantic, is the Moga festival.

A festival, which for the past 3 years, has invited all the globe-trotters of the world to attend nights of concerts and festivities to the rhythms of turntables of several DJs.

An invitation to the city of the wind, under a sky marred by seagulls, and around it, a magnificent picture of the ruins of the Portuguese. On the horizon, the Atlantic Ocean with its breathtaking waves and its blue colour to take you to another world.

A perfect setting to succumb to the music that Festival Moga offers you a variety of styles with oriental, western, tribal and also exotic sounds. What could be better than a weekend to the rhythms of House music with all its varieties!

The festival also represents an invitation to peace, a link between all cultures, beliefs and, above all, all nationalities!

To pay tribute to international artists and the greatest Moroccan artists, the Sofitel Essaouira Mogador Golf welcomes the avant-garde of the scene!

Come as you are then and come to Essaouira for a weekend full of atmosphere!