Home » Discover » Tanger-tetouan » Between Europe and Afrique
preview Next

Between Europe and Afrique

Tangier is a bustling city where past and present intermingle. There are treasures of Spanish-Moorish architecture and wondrous works by local craftsmen, as well as extremely entertaining festivals and the most modern creations.

Diverse influences converge in Tangier. The Kasbah and Mendubia Park are clustered near an authentic medina. A bit further, you will find Plaza de Toros, Cervantes Theater and Café Hafa, where Sean Connery and the Rolling Stones have sipped on mint tea.

Tangier is also a city of artists. The city's charms have always inspired the greats, including Delacroix, Matisse, Tennessee Williams and Paul Bowles. These days Tangier showcases its musical heritage: the city hosts a jazz festival each year, as well as Mediterranean Nights, an event that celebrates the sounds of three continents.

Tangier, on the frontier between Europe and Africa, is a cosmopolitan city where past and present mix.

Golf, hiking or water sports in the city of the Strait

A plethora of outdoor activities Because they are at the crossroads of civilizations, Tangier and Tetouan have borrowed from...

A city at the forefront

The best of land and sea With the blue hues of the sea and the ocean to the north and the Rif mountains to the east, Tangier...

The typical crafts of northern Morocco

The foods and handicrafts of Northern Morocco Tangier and Tetouan could be mistaken for museums, for everywhere you look, th...

The treasures of Tetouan

Tetouan: The Mediterranean Sea on the horizon With limestone walls and the grace of a dove, Tetouan welcomes you to streets ...

The seaside in the spotlight

Tetouan: The gracefulness of a dove perched on the Mediterranean The sea has lavished all its charms on Tetouan. The warm bl...

Tangier: swim in the shadow of the Strait Tangier, the White City, overlooks the Strait of Gibraltar. It is a place with an ... 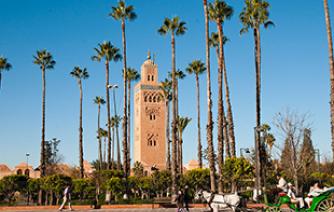 The charm of Marrakech Marrakech 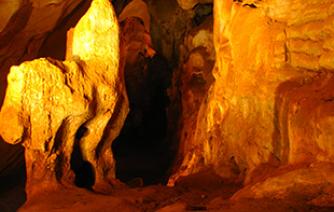 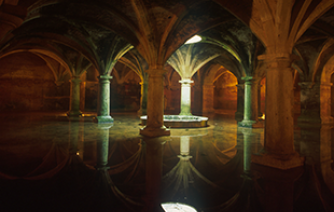 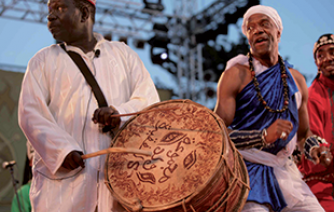 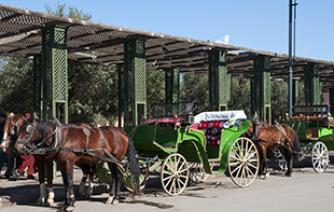 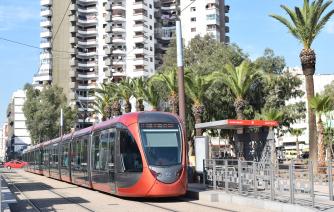