Make like a castaway on the beaches of Dakhla

With hundreds of miles of empty, fine sand beaches running north-south along the Atlantic Ocean, Dakhla is a sublime setting. You will feel connected to nature, which is as mysterious here as it is unspoiled.

The bay of Dakhla lies on a peninsula at the mouth of the Rio de Oro. The warm, turquoise waters of its splendid lagoon harbor migratory birds, pink flamingos, tortoises, monk seals, rays and humpback dolphins. You can enjoy them from the southern tip of the peninsula at Punta Sarga.

In addition to the temptation to rest, swim or surf cast, you can get moving with the trendiest water activities. In fact, since 2014 the city has been ranked as the world's top spot for wave and wind sports.

Surfers, kite-surfers and windsurfers who also think this is one of the most gorgeous places on earth meet up at the Foum El Bouir beach.

Head further south to see the magnificent white sand beach at Puertito, as well as Porto Rico beach, where you can sleep in a traditional khaimat tent as part of a camping excursion.

Take in the charms of this little known "Pearl of Morocco".

To be shared between insiders

Let the wind be your guide in Dakhla Dakhla is a dream come true for wave and wind sports. Under perpetually clear, sunny sk...

Kitesurfing, diving and water activities in the Dakhla lagoon

Dakhla's natural riches The seaside town of Dakhla is one of the prettiest in Morocco. Unwind on the shores of its lagoon: g... 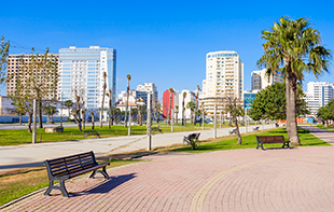 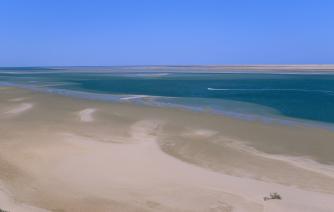 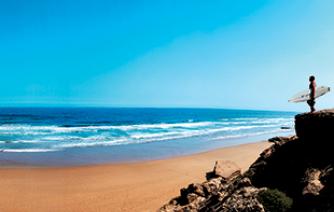 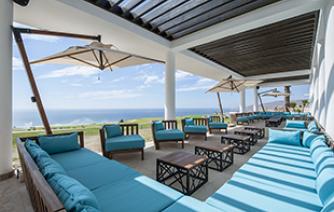 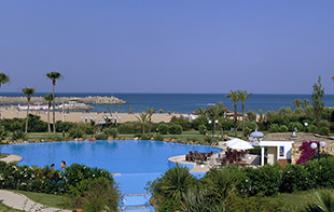 The seaside in the spotlight Tanger-Tetouan 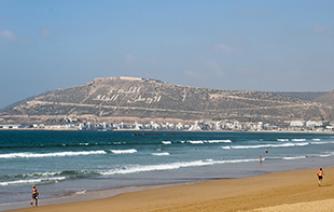