Fez radiates a unique aura. This imperial city is the custodian of 13 centuries of Moroccan history. Meknes has a rich, prestigious past and harbors marvelous surprises.

Walk through the walls that guard the celebrated Medina of Fez, whose outstanding universal value has been recognized by UNESCO. Meander along the streets of the Fes-El-Bali district. The Bab Boujloud Gate is the easiest way to access the medina. In May, the city's squares and streets come to life with music from around the world as the Sacred Music Festival takes over the one-time imperial capital. Along with the Jazz in Riads festival, it is one of the city's cultural highlights.

Don't leave without sampling the city's extraordinary cuisine, which is considered to be among the best in the world.

Just 40 miles from Fez lies the city of Meknes, another open-air museum. Its medina and the remnants of the royal palace also earned it a designation as a UNESCOWorld Heritage Site. Pass through the Bab Mansour Gate on El Hedime square to enter the medina and enjoy this masterpiece of Spanish-Moorish art. Be sure to make time for the royal stables and granary of Sultan Moulay Ismail anddon't miss Volubilis. This Roman archaeological site just north of Meknes is the most extensive one in Morocco. Its triumphal arch, capitol and house of Bacchus attest to the splendor of the city, as well as its economic and political significance.

The imperial, eternal cities of Meknes and Fez serve up a timeless experience that blurs the boundaries between past and present. 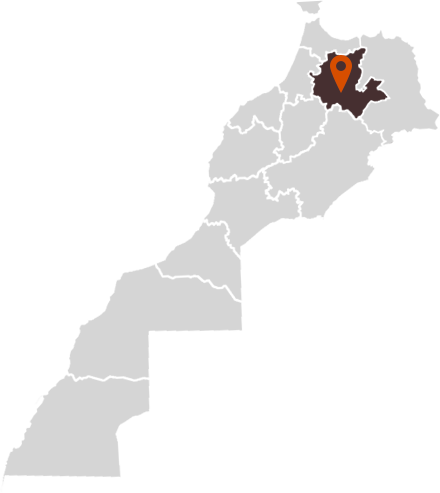 What to do in Fez?

A different kind of recreation Fez and Meknes are cities of art and history, but more active visitors will find plenty of wa...

Music of the water

The riches of the Middle Atlas The imperial cities of Fez and Meknes are some of the most beautiful in Morocco. The ramparts...

The generosity of nature The Middle Atlas Mountains are spoiled by nature. Go deep in this backcountry traversed by streams ...

The souks, markets of the food and the well-being

Cities with ancient art traditions It often seems that time stands still in the medinas of Fez and Meknes. Yet behind their ...

The capital of Moulay Ismail

The bewitching Meknes Meknes is awash in an aura of enchantment. The ramparts that guard it seem to protect the city from th...

Treasures of the past

Fes, die imperiale Stadt Fez is an open-air museum where treasures have accumulated over time. Its medina is t...

Discover the events of the city 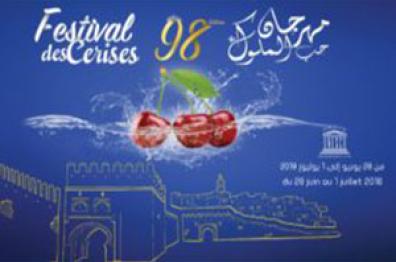 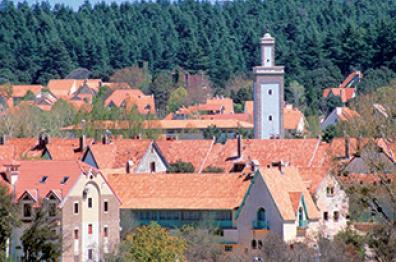 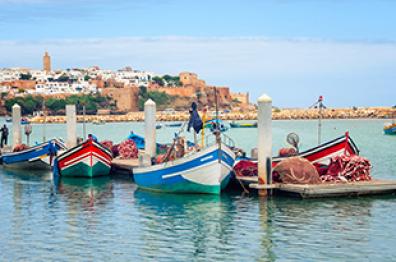 Rabat, a capital to live