So you’ve got a week in Morocco, how can you cram everything in? Whilst we’d recommend a more leisurely exploration of the Kingdom, here’s how you can do seven cities in seven days.

Monday – Arrive in Tangier on the ferry from Spain and head for the Grand Socco, a palm-lined plaza at the entrance to the Medina. Explore St Andrew’s Church with its Lord’s Prayer in Arabic and carved quotes from the Koran, take a stroll in Mendoubia Gardens, and of course, spend some time in one of the hundreds of coffee shops as Kerouac and Matisse did decades before.

Tuesday – Head down to Fez, probably the best-preserved medieval city in the Arab world. Do see the famous Medina, but also make time to see Kairaouine – possibly the oldest university in the world – the stunning entrance gate to the Dar el-Makhzen palace, and the remains of the Merenid tombs.

Wednesday – The Imperial City of Meknes is probably the least known outside of Morocco. It is is a place to catch your breath from the crowds. This doesn’t mean there’s nothing here, far from it. The Heri es-Souani complex was once the site of Moulay Ismail’s huge granaries and stables, and one of his favourite architectural projects. Big enough to house 12,000 horses, it’s still impressive now. Nearby you’ll find the Agdal Basin, a vast lake that’s ideal for a stroll.

Thursday is the day for the capital, Rabat. It’s a seat of government and finance rather than a dedicated tourist destination but there’s still so much to see and do. The mausoleum of King Mohamed V is a grand building with marble walls covered in zellige tiles, while the residence of the current king is also worth seeing. It’s also the first visit to the Atlantic coast so why not make time for a trip to the beach? It’s on a lovely curving bay, and makes a refreshing change from the city.

Friday – Follow the coast road until you reach Casablanca. Casablanca is huge and there’s no way you’ll be able to do more than scratch the surface in a day. So how about a trip to the largest mosque in Africa, the Hassan II Mosque? And to balance it out, visit Casablanca Cathedral to get an idea of the city’s mixed heritage. The heart of Casablanca can be found at Place Mohammed V.

Saturday – After the crowds of Casa, Mazagan is a relaxed experience. Beautiful beaches and a heritage that is both Portuguese and Arabic mean that you can have a very pleasant time just wandering the winding streets and alleys. The old Citerne Portugaise is the main draw for tourists, and you may recognise it as the location for the riot scene in Welles’ Othello.

Sunday – It wouldn’t be a trip to Morocco without visiting Marrakech. The fantastic bustle of Jemma el-Fna, the colourful beauty of Jardin Majorelle, the Saadian Tombs with their honeycomb stuccoed walls, and the El Badi Palace. It’s a fitting place to end your whistle-stop tour of Morocco. 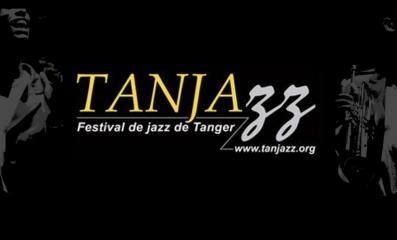 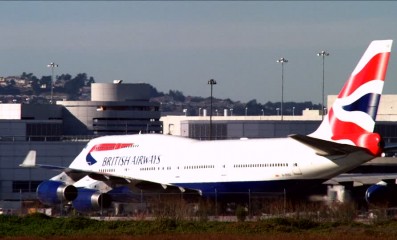 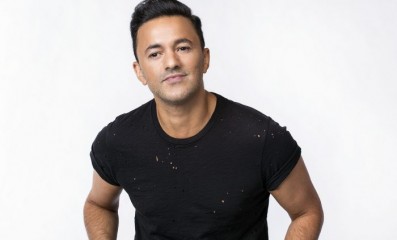