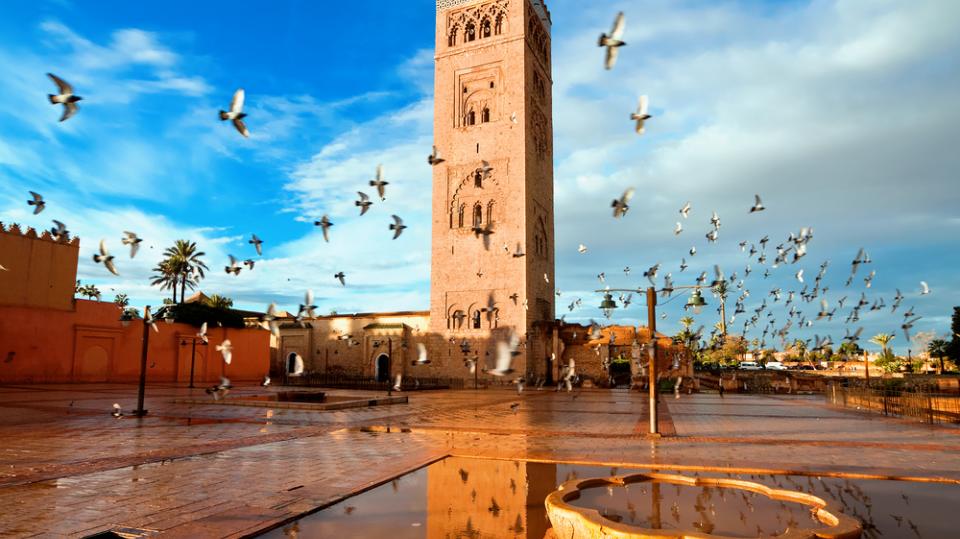 Morocco is considered the 5th safest country among the tourist destinations studied, tied with Japan and Canada according to a ranking established by the British magazine "Which? Travel", with a score of 6.1.

It should be noted that the ranking is based on the crime rate of the destinations studied, the risk of natural disasters, health threats and the risk of terrorist attacks.