Surfing and going for excursions

Surfing and going for excursions

Located on the shores of the Atlantic, Safi has many assets to boast about. The winds here are powerful, beating the ocean, stirring the waves and forming some of the most beautiful waves on the planet.

These waves break on pleasant beaches that are equipped with quality structures, which contributes to making Safi an internationally renowned surf spot.

Surfing is not the only activity to be practiced around Safi. In Lalla Fatna, Sidi Bouzid or Oualidia, all forms of gliding are available : from kitesurfing to windsurfing. Inside the city, a Skate-Park has recently opened its doors for adventure lovers.

The surrounding popularity of the beaches is due to the quality of their breakers. Recognized by the greatest champions, the wave of Safi has made a name for itself : "Garden", the most powerful roller of Morocco. It’s a tube of several hundred meters on which the most virtuoso will be able to slide for nearly 15 seconds. The French surfer Edouard Delpero tried it out, and so did Kelly Slater, who gave herself a "tube" session in November 2009.

One of the most impressive waves in the world await you. Let yourself be tempted bu the experience !

Try other experiences in Safi and around 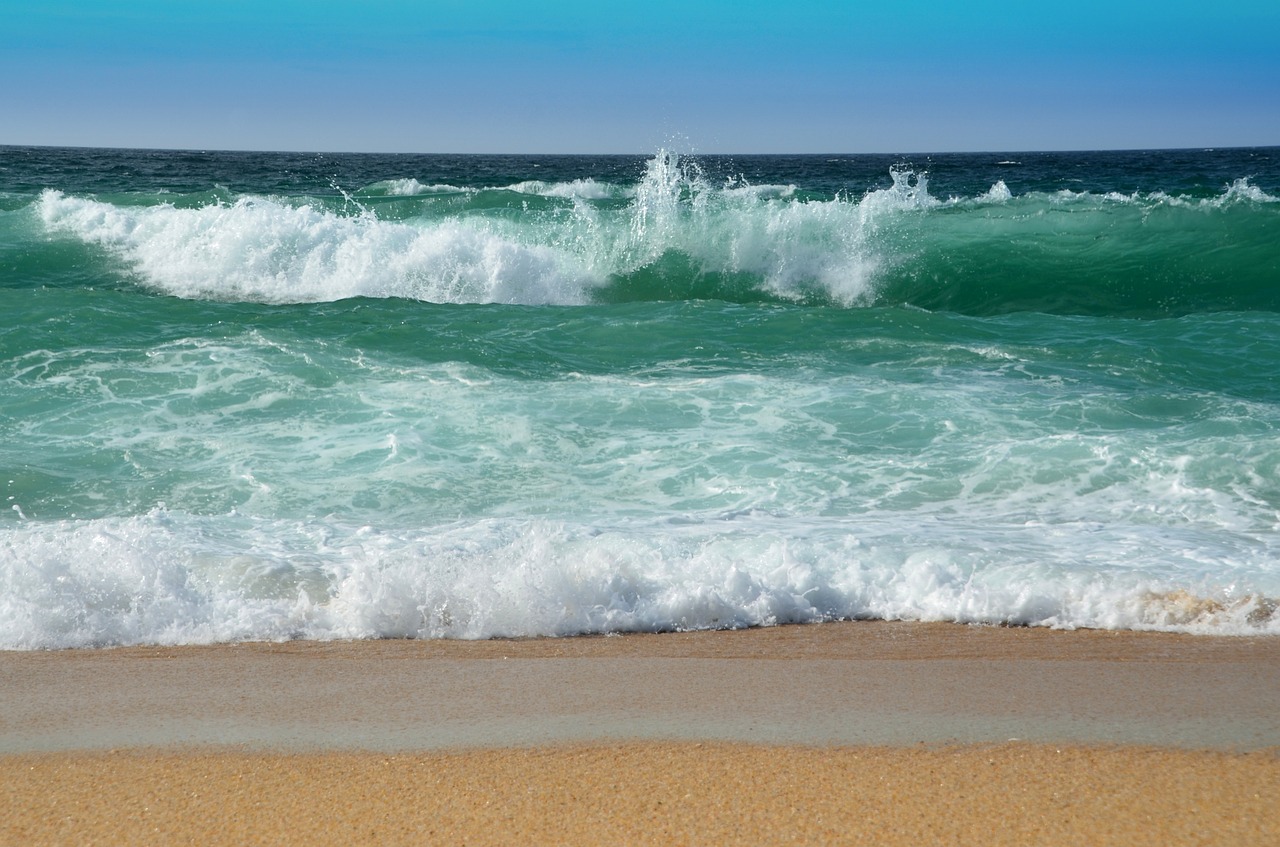 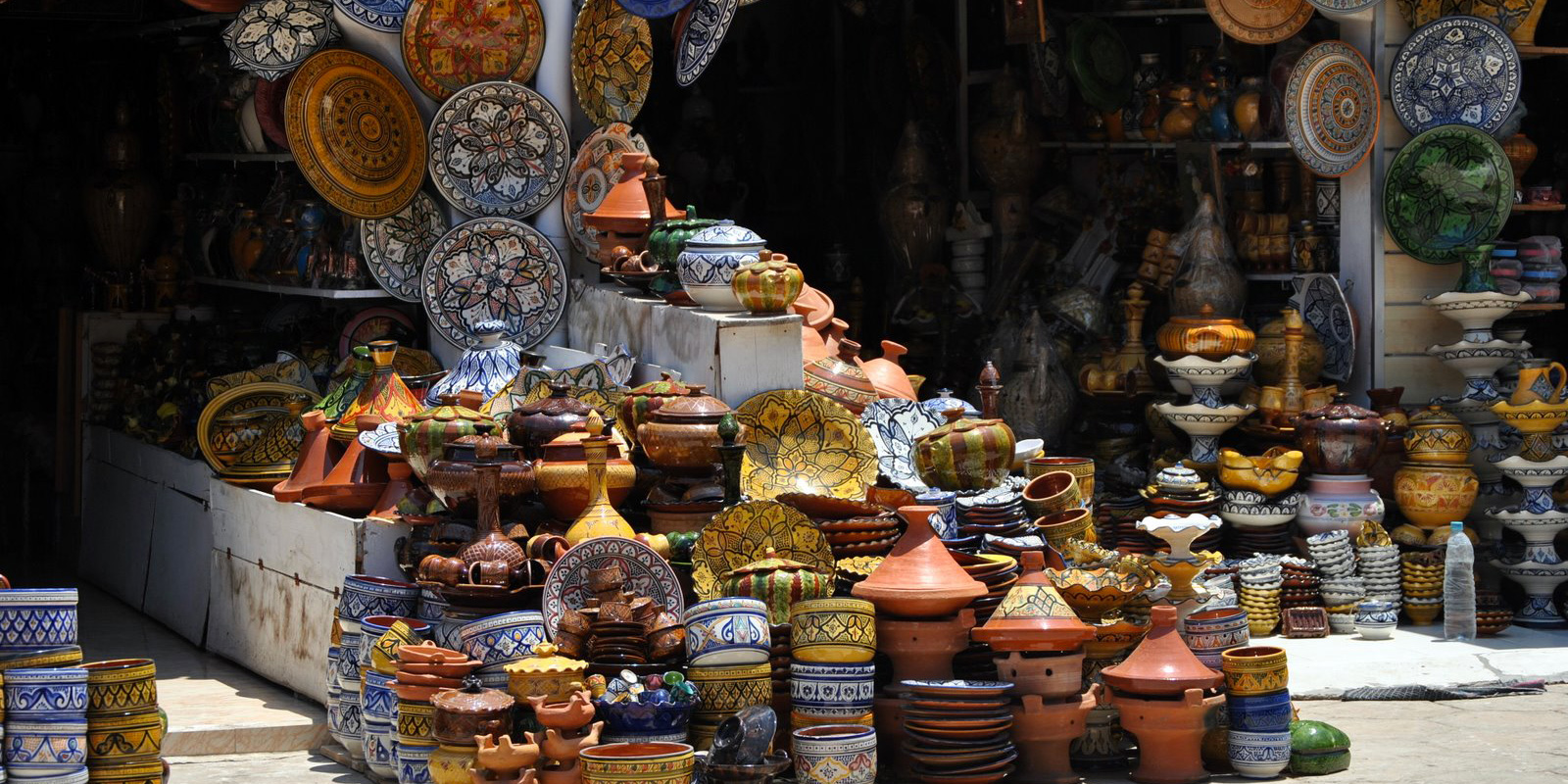