Marrakech, in the top 10 of the world's best destinations by TripAdvisor

Marrakech, a destination that simply cannot be ignored! Located in the south of Morocco, this imperial city, called "the pearl of the south", is particularly appreciated for its unique architecture, steeped in history, as well as its unique atmosphere!

Even more surprising than ever, the ochre city continues to arouse the curiosity of travellers from all over the world. It is no longer a surprise to see the city establish itself as one of the best destinations in the world.

The American website TripAdvisor published, on Tuesday 26 March 2019, its Top 25 best destinations in the world Travellers' Choice® awards for Best Destinations 2019 with London at the top of the ranking, followed by Paris. The red city secured 9th place, ahead of Dubai, Prague, and Siem Reap. Millions of travelers' opinions from around the world, hotel and restaurant ratings and experiences in global destinations contribute to this annual ranking.

"Marrakech, the ochre city, is a place full of magic, with its countless markets, gardens, palaces and mosques. Spend a whole day discovering the Medina and its secret courtyards and strolling through its winding streets. Then go and recharge your batteries in the calm and serenity reigning in the Jardin Majorelle or admire all the splendour of one of the city's old mosques", writes TripAdvisor on its site.

Listed as a UNESCO World Heritage Site since 2008, Marrakech has everything to fill you with wonder at every visit! Travelling to Marrakech means letting yourself be transported into a world of colours, flavours, smells and ancestral architecture that is more than 1000 years old and which gives you the impression of going back in time, while offering you its trendy side.

At once historical, modern and fascinating, Marrakech is like no other city in the world. The famous Jemaa El Fna square, the beating heart of the city, is alone worth the detour for an atmosphere out of the ordinary, meaning that Marrakech had all the qualities to become the most popular city in the world! 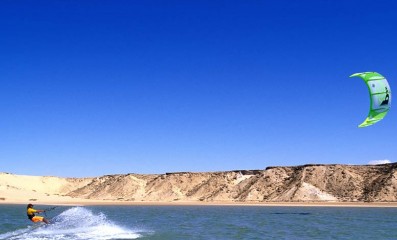 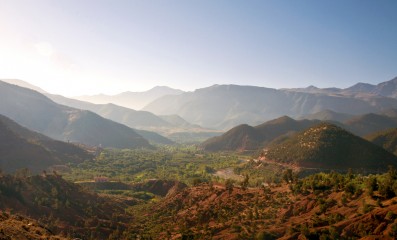 ADVENTURE IN THE VALLEYS