After the 2015 edition of the Villegiature Awards, the Royal Mansour Marrakech is proud to have won once again the "Grand Prize for the Best Hotel in Africa" during the 16th edition which took place on Monday 15 October in the historic salons of Château de Ferrières.

Since 2003, the Villégisture Awards have rewarded the most beautiful hotels in Europe, Africa, the Middle East and Asia with a jury composed of 23 leading journalists from the world press.

In the category "Best Hotel in Africa", the nominees were:

The Royal Mansour Marrakech was awarded several prestigious prizes in 2018, including the stars of the 5 Forbes Travel Guide, which rewards 27 hotels around the world.

In addition, the Happy Guest Awards were presented at the annual Leading Hotels of the World Convention, rewarding only 6 hotels.

Finally, the World's Most Prestigious Venue prize awarded by the Prestigious Star Awards Academy, which highlighted the Royal Mansour among 200 selected hotels. 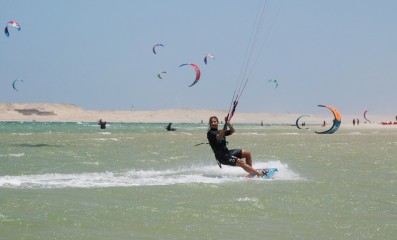 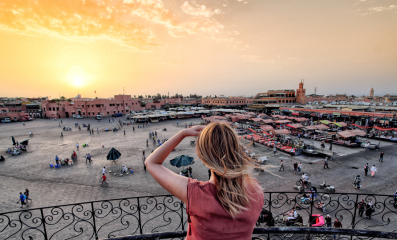 Marrakech, in the top 10 of the world's best destinations by TripAdvisor 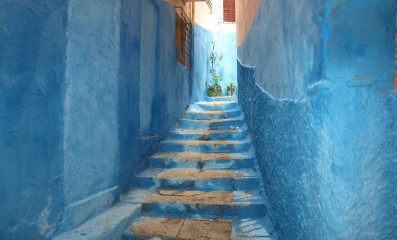 THE BLUES OF CHEFCHAOUEN