In early May, the Ministry of Culture and Communication included six new Casablanca buildings on the inventory of historic sites and monuments, a new wave of buildings in the city of Casablanca of the national cultural heritage.

It is the Casablanca architect Jean François Zévaco who signed, in 1955, the retro-futuristic building of the Casablanca aerodrome alongside Paul Messina and Dominique Basciano. 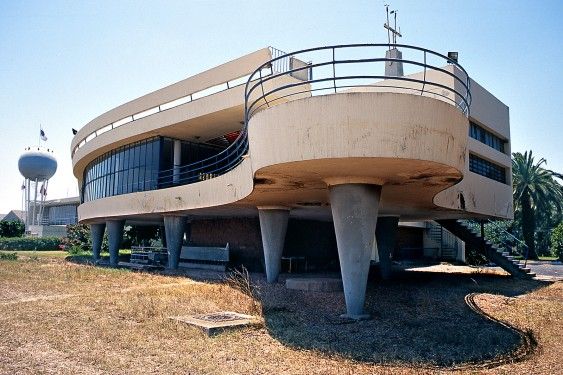 The workers' housing estate of the Moroccan sugar company (COSUMA) was built between 1932 and 1937 - it was later enlarged in 1951 - by the French architect Edmond Brion in the Roches Noires district. 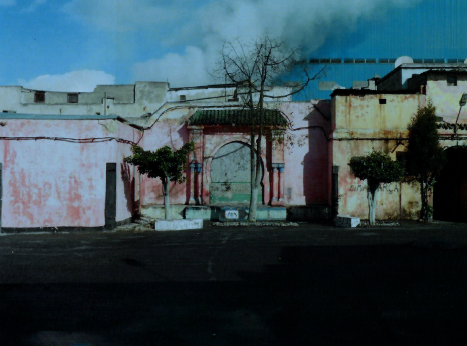 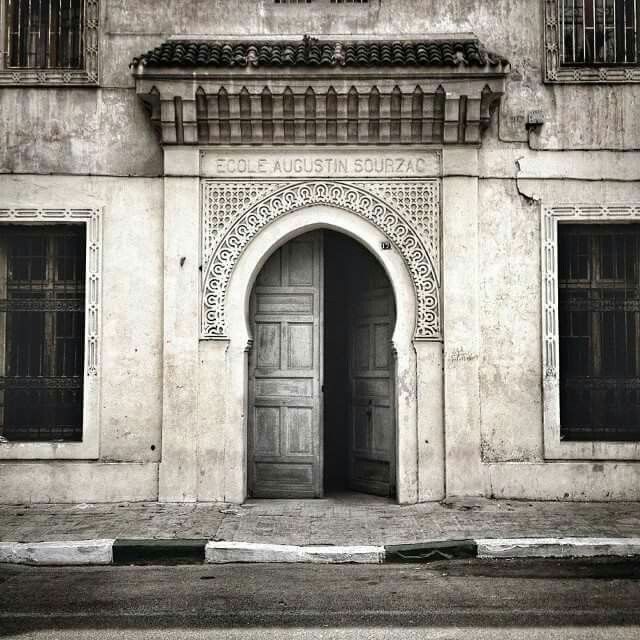 The Carl Ficke villa
The story of this neoclassical villa overlooking the hill of Mers Sultan is first and foremost the story of one man, Carl Ficke. This patron of a German trading house, who has lived in Casablanca since the end of the 19th century, had it built at the beginning of the 20th century. 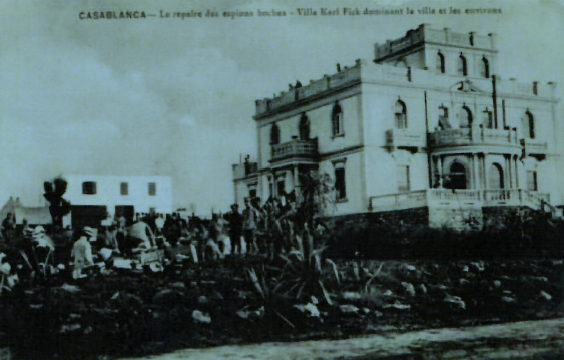 Villa Avenir
At first glance the building does not look like much, but it is "the perfect example of conciliation between modern and traditional architecture", according to Casamémoire. 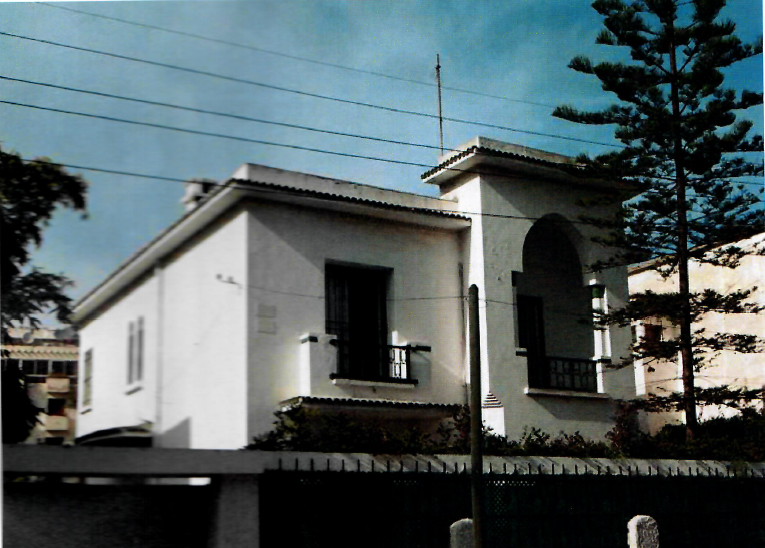 Pinto Building
Located at the corner of Oued El Makhazine Boulevard and Khawarizmi Street, the building was delivered in the 1930s. 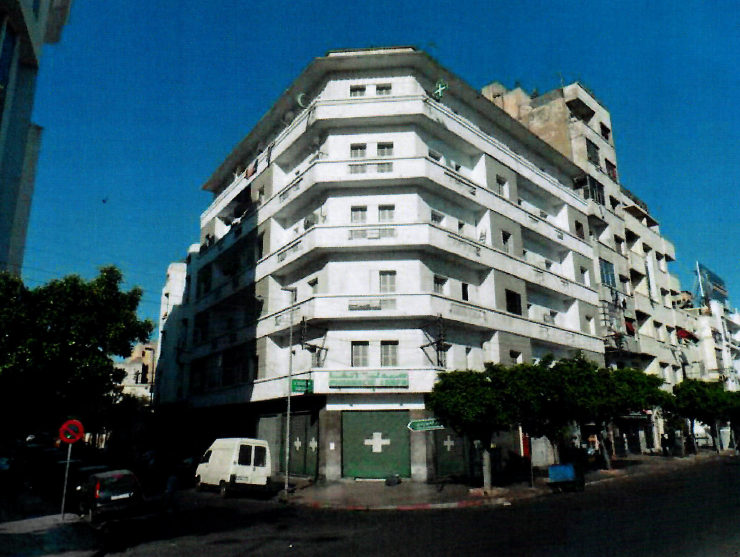 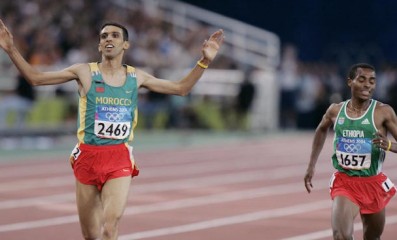